The Diesel Electric Services are the new Supersport Wheelchair Basketball Series Champions for 2020!

In the revamped competition format, forced on Wheelchair Basketball South Africa, due to Covid Regulations governing sporting events, the 2020 edition of the Supersport series was played in a “bubble” with strict rules in place to ensure the wellbeing of all participants.

The competition was changed from its normal 4-month league series, to a shortened tournament format that took place over 7 days.

Four teams were able to commit to the format, with the defending Champions Kirloskar Lions, the eThekwini Spears and the GBT Mongoose all having to withdraw due to players not being able to get off their work commitments.

Kirloskar came on board again to assist in sponsoring and All-Star team, made up of players from the other franchises and were known as the Kirloskar All Stars.

The newly formed Tshwane Mavericks franchise replaced the defunct Pretoria Wolverines, with the Buffalo City Metro Suns and Diesel Electric Services Eagles round off the teams.

In arguably the most keenly contested Supersport Series of recent times, The Eagles, Suns and All Stars had little to differentiate them, and numerous games went into overtime, especially in games involving the Kirloskar All Stars.

In the end though it was the Diesel Electric Services Eagles who outplayed the Buffalo City Metro Suns in the final to claim the 2020 Crown! 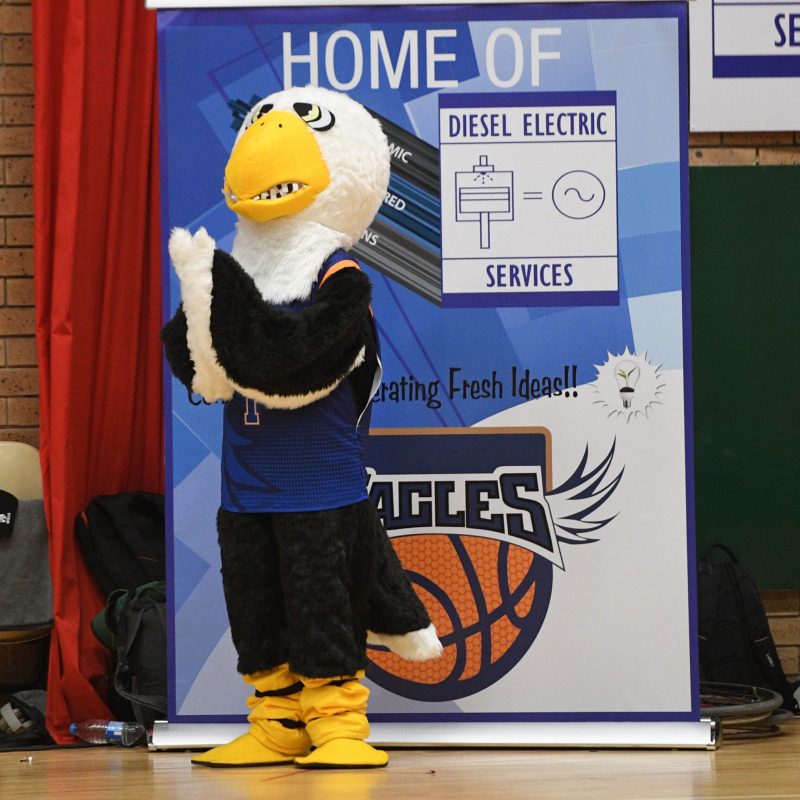 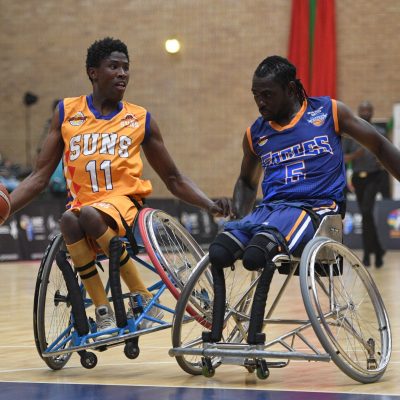 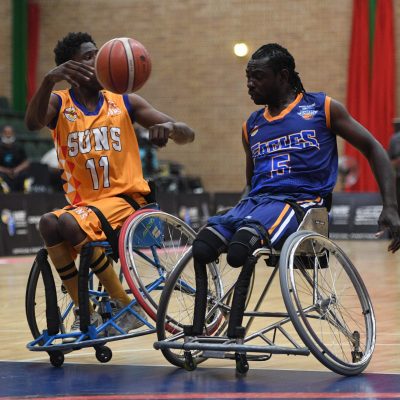 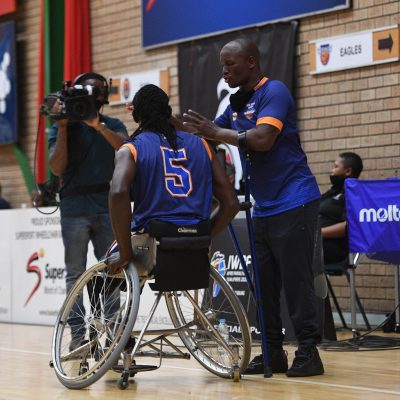 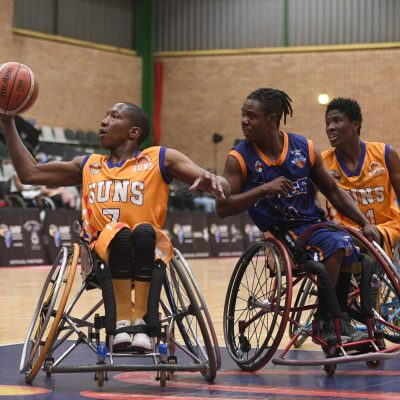 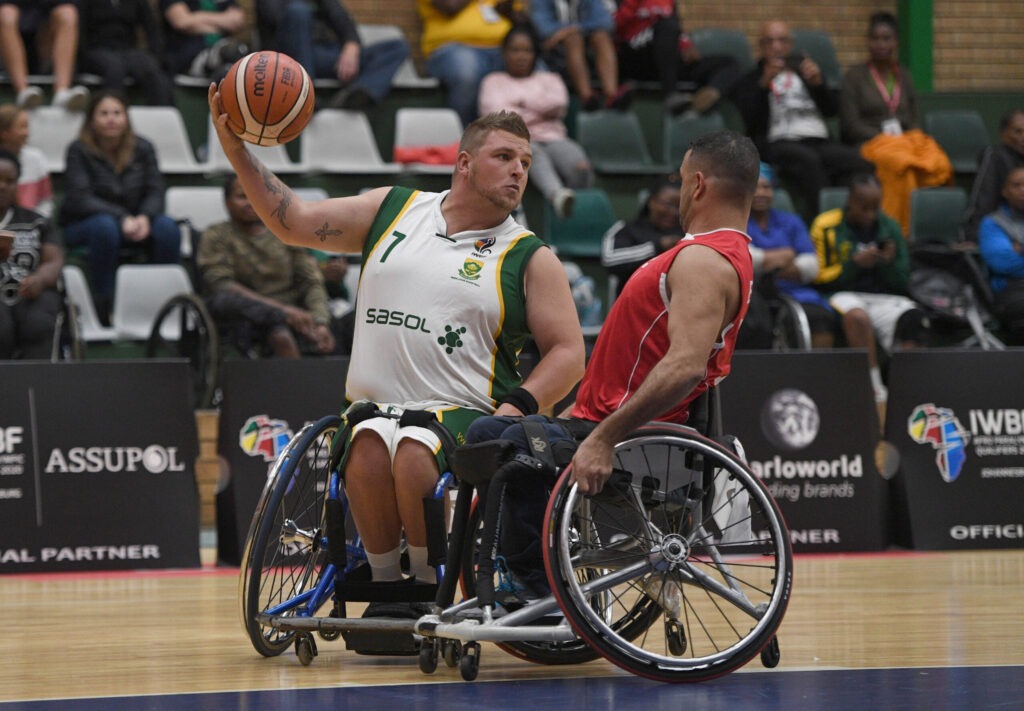 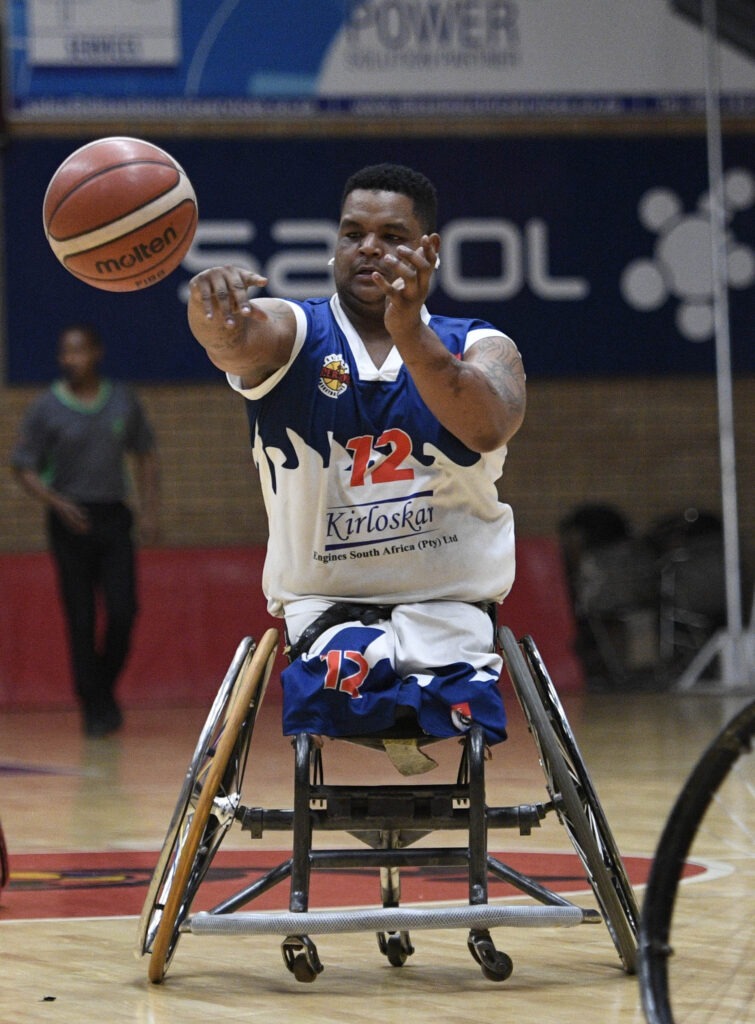 Johannesburg, 11 Sptember 2021 The second day of the 2021 Terence De Bruyn Cup saw the culmination of the pool stage play, with all 8… 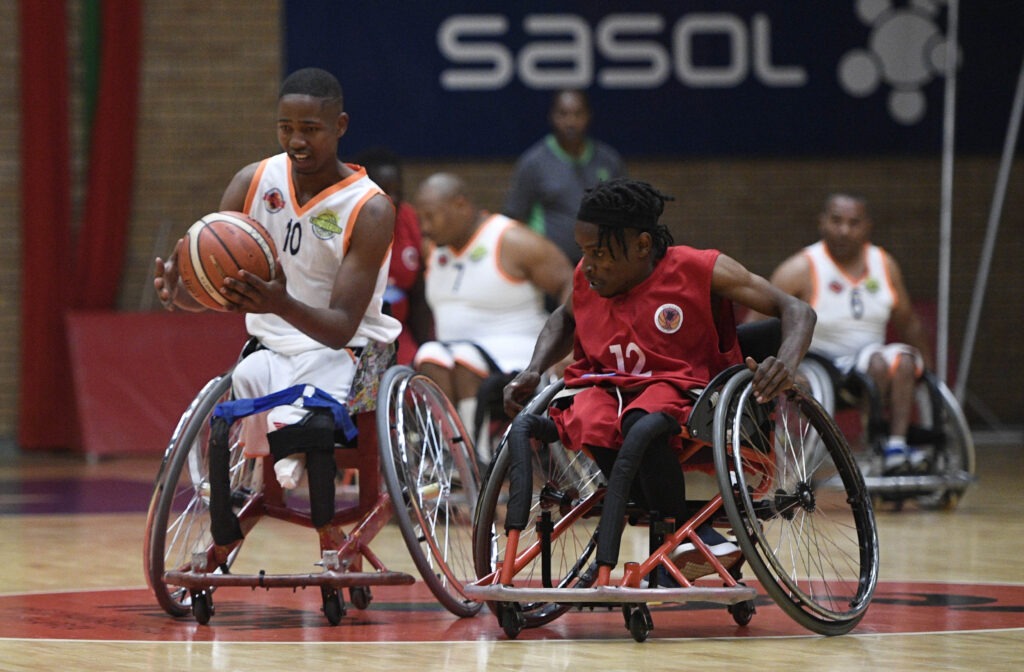 After the first day of competition at the 2021 Terence De Bruyn Cup, the early log leaders in Pool A are the Whirling Wheels Spears… 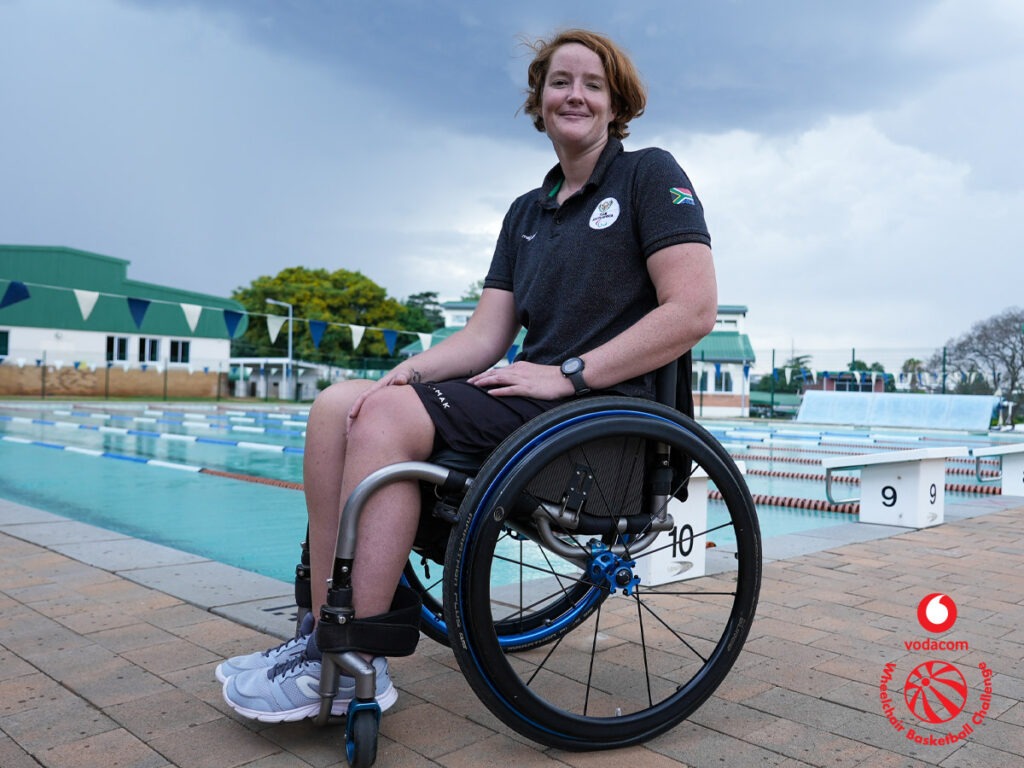